THE SEA IS ALL I KNOW [SHORT FILM]

A film by Jordan Bayne. Starring Academy Award winner Melissa Leo, Peter Gerety and Kelly Hutchinson. An extraordinary story of love in the face of death. THE SEA IS ALL I KNOW is an honest portrait of a family coming to terms with their relationship to death. When estranged couple, Sara and Sonny, come to the aid of their dying daughter, the experience sends them spiraling into spiritual crisis and brutal heartbreak. In the end, an act of selfless love, renews their lives, transcends their loss of faith, even death itself.

THE SEA IS ALL I KNOW was in consideration for an Academy Award in 2012 and a Vimeo Staff Pick 2014.

It premiered at the Palm Springs Shortfest and was named Best of Fest. During it’s worldwide festival tour it garnered several nominations then took home Best Short Film at both the Post Alley Film Festival and Cincinnati Film Festival as well as Best Actress honors for Melissa Leo at the Rhode Island International Film Festival, California Independent Film Festival, and the North Country Film Festival. 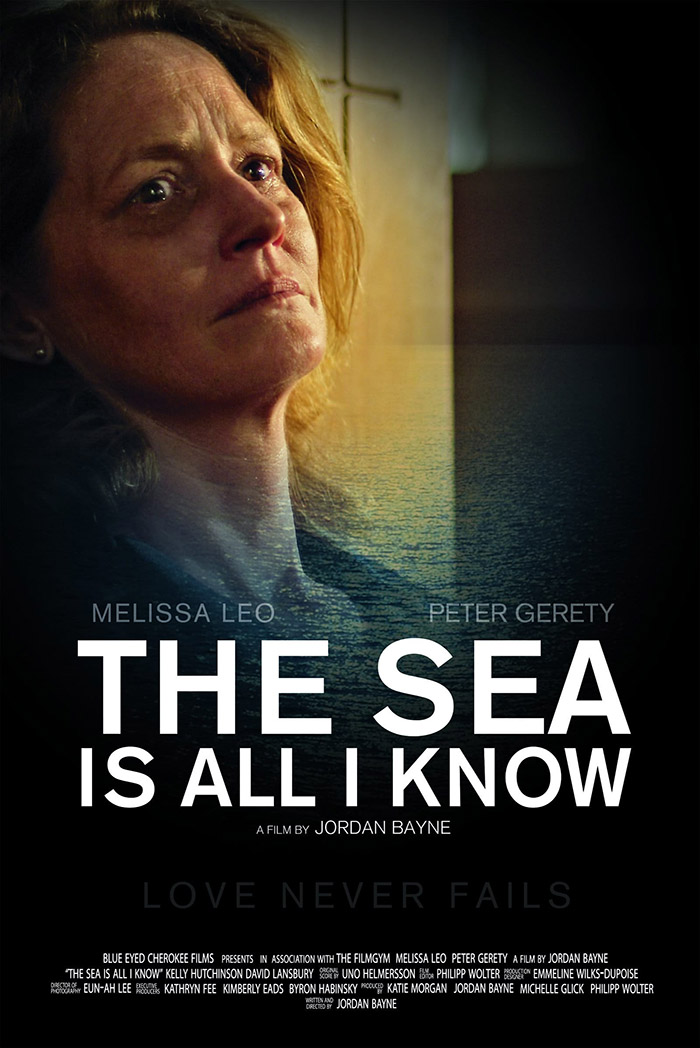 LET THERE BE LITE [FEATURE]

A feature documentary by Jordan Bayne.

Please reach out if you would like to be involved. 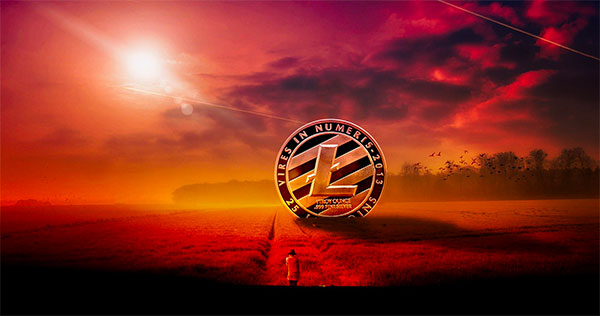 A meditation on Federico Garcia Lorca and his women.