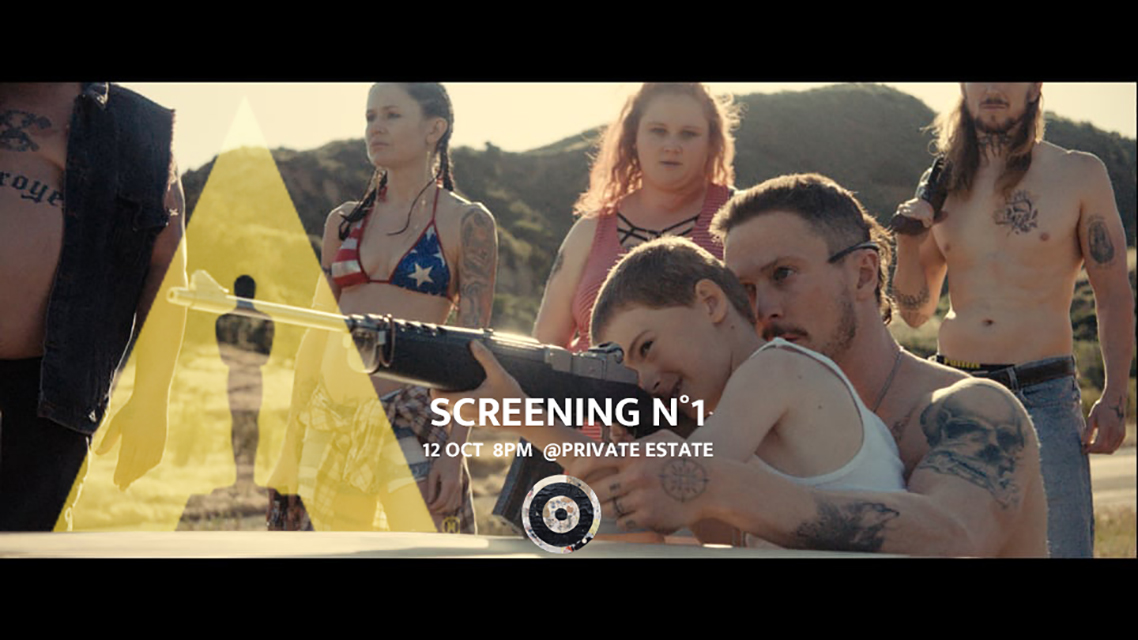 Shooting Angels is pleased to announce the launch of its Screening Series in partnership with Crumb Productions and Maven Pictures.

Shooting Angels Film Series brings together the most notable short films from around the world.